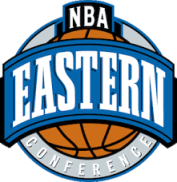 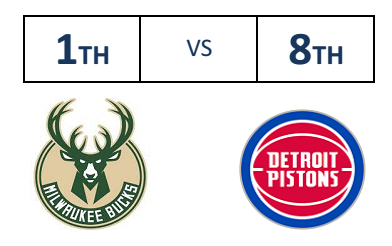 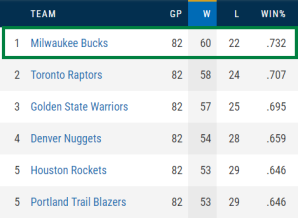 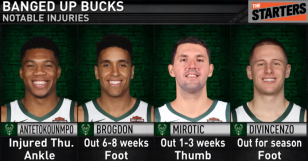 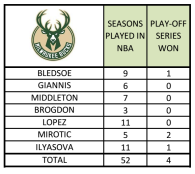 Finished 8th in Eastern Conference. Secured play-off spot only in the least few days in NBA regular season. Detroit played their best basketball in second part of the season.

Shoots lot of 3’s but accuracy overall is not that high. 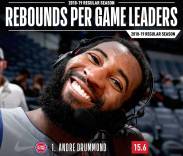 One of the best three-point shooters Bullock traded to Lakers.

2017-18 Coach of the Year Casey hasn’t been very successful in play-offs so far (Toronto expectations was higher).

PREDICTION. Milwaukee team has been playing stable and very successful whole regular season. Only once they have lost 2 games in a row this NBA season. Even without Brogdon, Mirotic and Gasol they are huge favourites in this First Round match-up. Despite having superstar Griffin and league’s best rebounder Drummond their chances to win the series are slim. In my opinion Detroit team is not the team which can surprise. 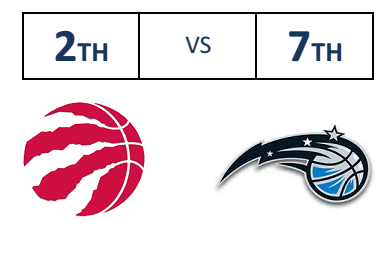 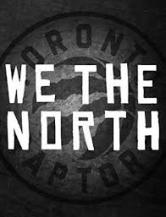 Stable and consistent whole season long. Started season 12-1.This is not the first time when Raptors play great during regular season in recent years.. How about Play-Offs? It’s right time and right situation! Lebron is in Western Conference or more precise in vacation 🙂

Both Top 5 offense and defense in NBA.

Balance. Despite being #2 in League Toronto leads NBA only FT% of all main statistical categories.

After acquiring Marc Gasol during the season they really can call themselves serious NBA Title contender.

Their strength is DEPTH and Kawhi also seems happy.

One of the worst teams in NBA dunks per game. 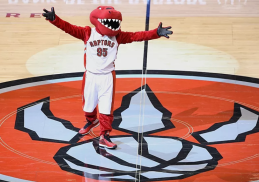 One of the biggest season surprises! Secured their play-off spot in last days of NBA regular season. Finished season 5-1.

Orlando is slow defensive team who is one of the best rebounding teams in NBA and draws a lot of fouls.

Lack of free-throw attemps but shoots lot of mid-range shots.

PREDICTION. Orlando Magic is one of biggest surprises this season and all respect to All-Star Vučevič but #2 in NBA regular season has too much talent in their roster. Both good defensive teams, both teams have great big men (Gasol, Ibaka,Vučevič). I just don’t see too many options which could help Orlando to surprise again… 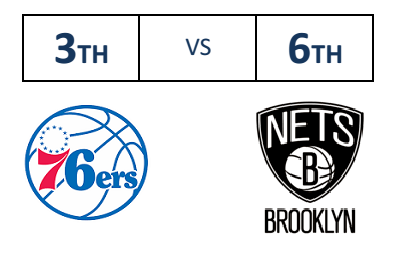 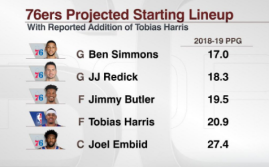 Embiid’s health is very important for 76ers, two different teams with and without Embiid.

Enough aggressiveness. Among leaders both per FT attempts and makes.

Top 5 team both per rebounds and assists per game.

Brooklyn Nets similar to Orlando Magic is one of biggest surprises of the season.

Ups and downs . Started season 8-18 and continued season with 19 wins of next 24 games.

Interesting that opposite teams attempts the most shots against Nets team.

One of the best benches in NBA (Dinwiddie).

Lack of points from C position players. Only ahead of Golden State Warriors.

The worst team at home of all 16 play-off teams.

PREDICTION. This match-up between Philadelphia and Brooklyn will guarantee basketball fans entertaining basketball. It’s very important for Philly if Embiid will be healthy. Without Embiid there’s chance for Brooklyn to get to game 7 at least. Otherwise 76ers should win series without unnecessary stress. 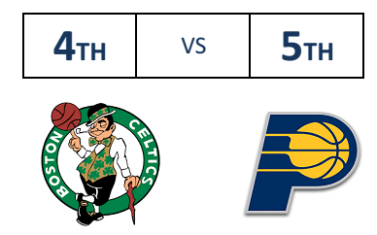 Lack of paint points and points from free-throw line.

Too many great players ? Too many players who play for same position?

It’s very likely that Boston Celtics during Play-offs will play their best basketball. Most of team’s young players have confidence because of great last season + Irving’s play-off experience and ability to play great in clutch moments.

DPOY candidate Turner. Most shots blocked per game in NBA! 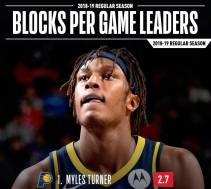 Only team without any player scoring more 20.0 points average per game.

One of the worst NBA teams dunks per game.

PREDICTION. Match-up between two great defensive teams but at the same time two completely different type offensive teams. Yes, Boston is favourite especially after Oladipo injury but Indiana is very tough defensive team. I think Kyrie’s play-off experience and leadership + home court advantage will be two main factors which will decide which team will be the winner of this Eastern Conference #4 and #5 series. +

This is a text widget. The Text Widget allows you to add text or HTML to your sidebar. You can use a text widget to display text, links, images, HTML, or a combination of these. Edit them in the Widget section of the Customizer.